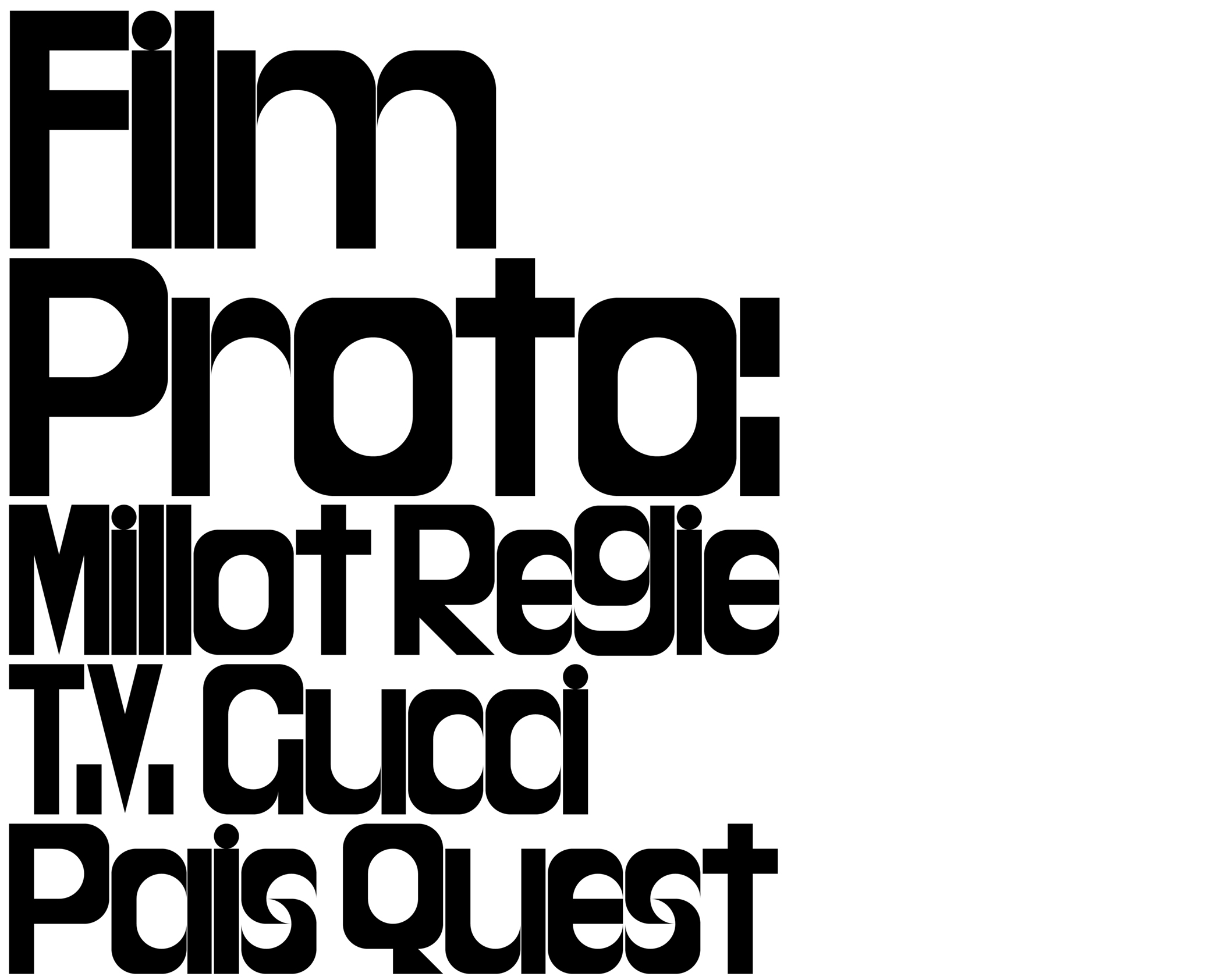 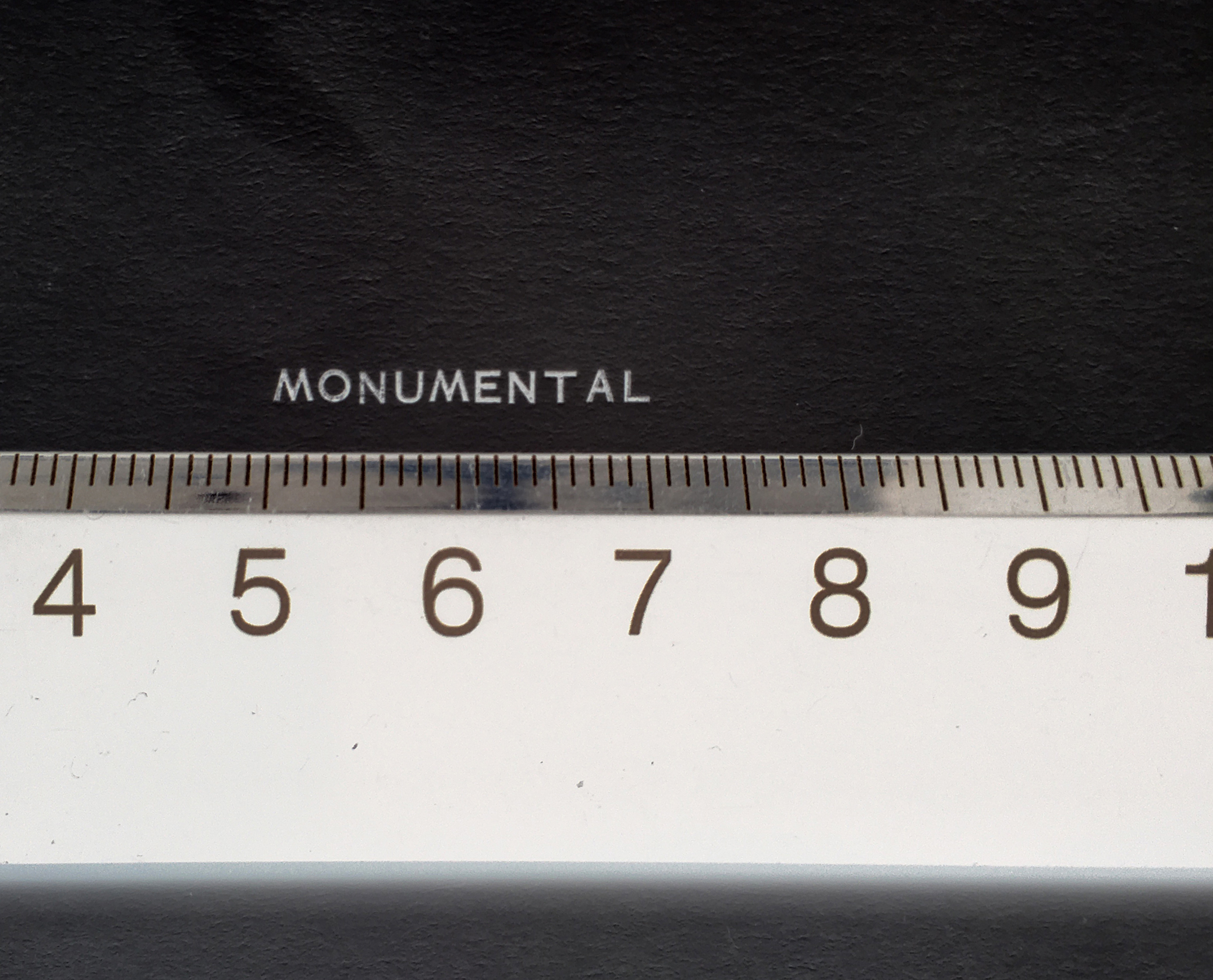 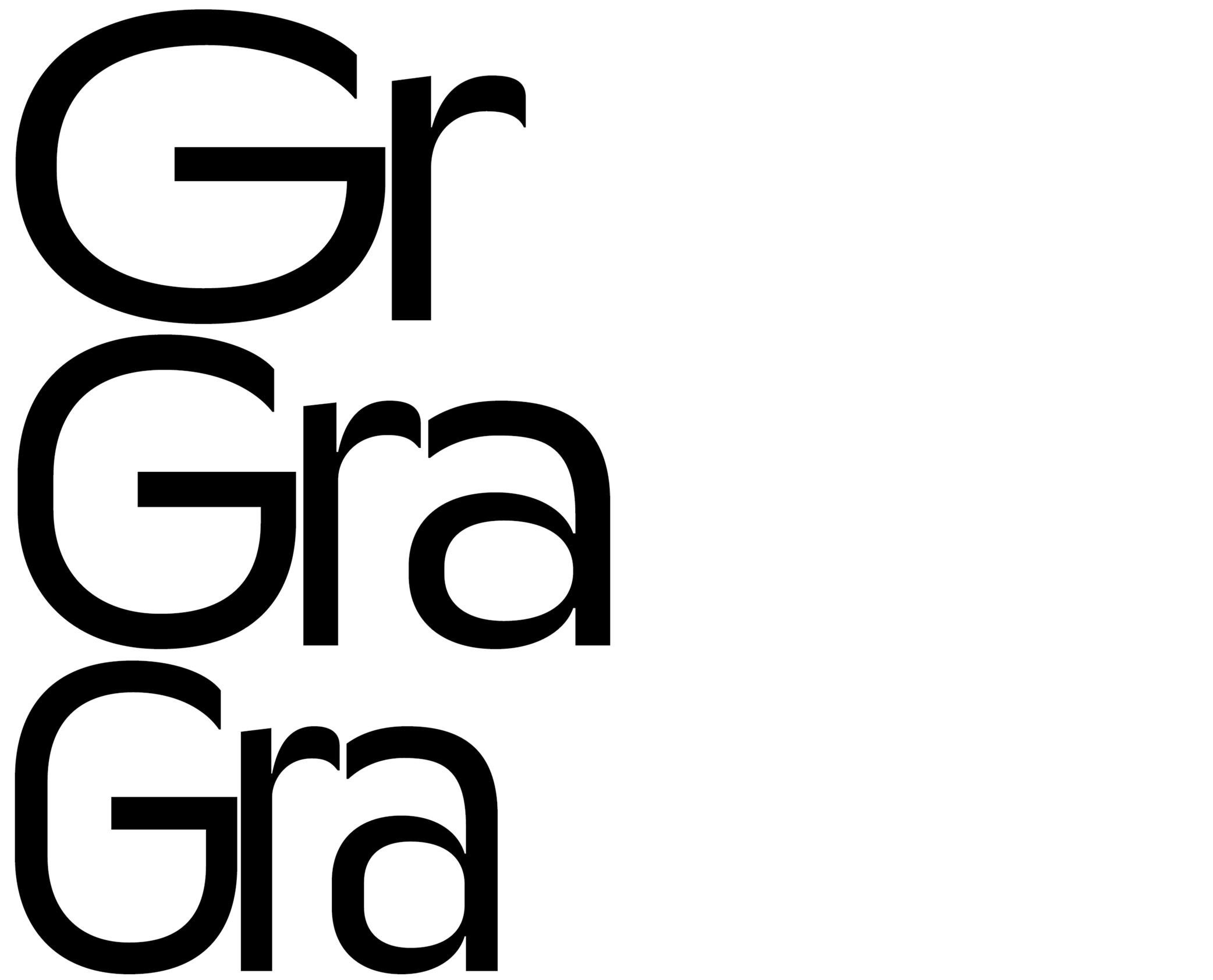 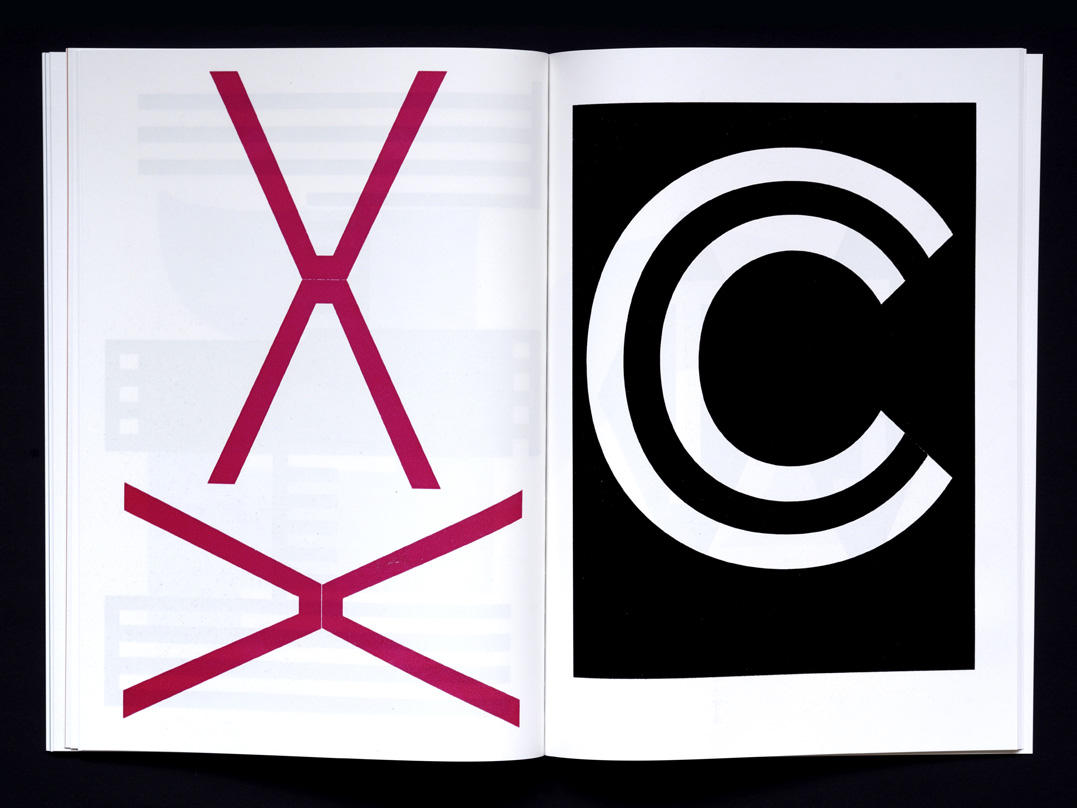 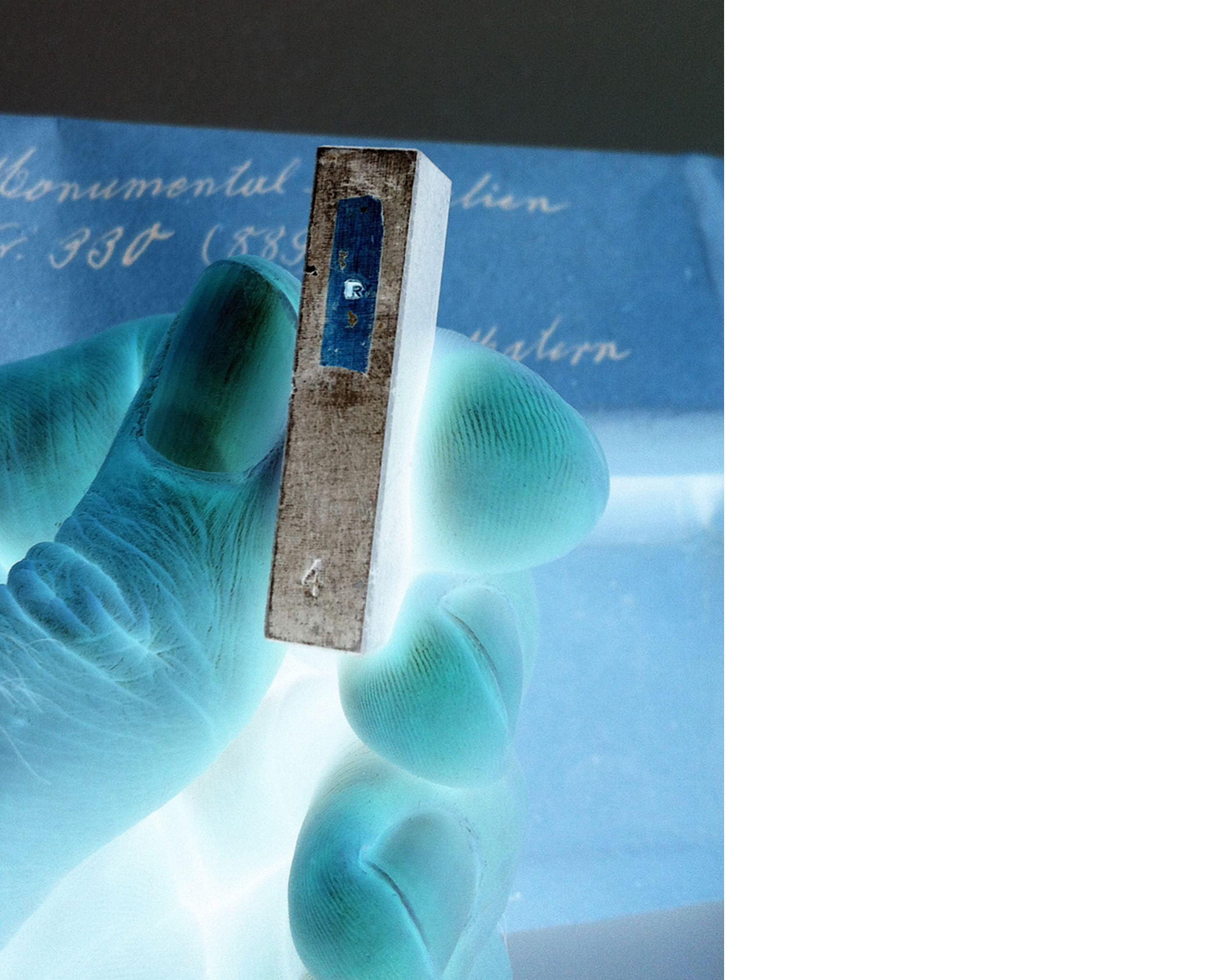 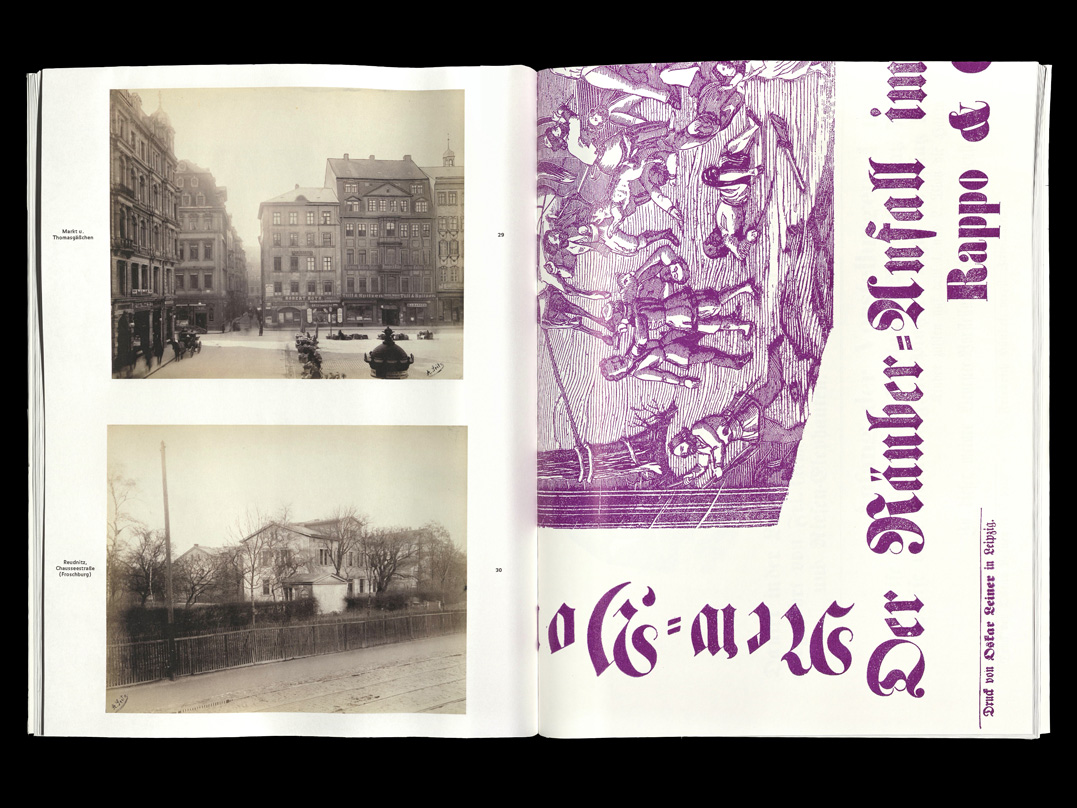 Pierre Pané-Farré is a typographic designer based in Leipzig and co-founder of Forgotten Shapes. He is currently preparing a Conspectus of German 19th century wood type manufacturers and researching on the emergence and development of the stencilled poster in France in the late 18th and early 19th centuries. For his research on early 19th-century poster typefaces please refer to his work Affichen-Schriften.